“You have got to be kidding me!”

James was astonished. He expected some rewards, what he got was outrageous. He stood rigid like a statue, wondering how something so phenomenal could happen to him. He could not believe his eyes or ears, but the grinning faces of the three older men sitting in the conference room where he stood told him that he was not dreaming.

Doyin Arowosegbe James preferred to go by his surname as his first and middle names were a bit too complex for his clients to pronounce.

He worked as marketer and maintenance engineer for an Oil Servicing Firm in the outskirts of Port-Harcourt city. He worked ten hours a day, six days a week and more often than not, he worked on Sundays. It was a stressful and dirty job but he loved his job and the pay was handsome, so he had very little to complain about.

Every business person knows that referrals are a sign of a job well done, and James just got himself the mother-lode of referrals. A multi-national, off-shore construction giant – that had six other engineering companies tied to it – loved James’ maintenance work on their heavy duty machines and recommended him to their sister companies as a service and maintenance consultant.

This, of course, pleased James’ bosses that they summoned him to the conference room. There, they made James an ear splitting offer.

“If you can get up to four of the seven companies that make up the group, we will make you a junior partner here at the firm!”

This promotion came with an increased pay, a chauffeured car, a well furnished apartment and an office with a view of the city. While these bonuses may not seem like much to most, it meant a lot to James who came from a family of little means.

What the three partners did not know was that James had already gotten in contact with the fifth company and he was already discussing terms and agreement with them. So he stood shocked at the offer he never expected he would have ever gotten in his life.

“Well, what do you say boy?” Mr Adewale Rogers, the principal partner in the firm, asked with a smile. He had long since approved of James’ work ethics. The quiet young man did all that was expected of him and more without letting his success and growing reputation get to his head. He was a modest hard worker who always got a stellar review from his clients.

Before James could reply, a tall beauty with a cold face walked into the conference room with a notepad and a folded missive, she did not stop till she presented the note in her hand to Mr Rogers. James could not help but notice the red and silver brooch shaped like a ribbon that was attached to the lapel of her grey skirt suit. He found it oddly bewitching.

“Not a problem sir” she replied with a small nod before she left the office.

Mr Goodwill, unable to contain his joy, burst into fits of raucous laughter and was joined by his partners. They finally understood why James looked like he swallowed a toad earlier.

“Congratulations, my boy!” Chief Tobias hollered as he got off his seat to pat James vehemently on the back. James could only wince quietly at the rising pain that caught him unawares.

“Madeline!” Mr Werema hollered at the door as he moved to congratulate James,“Go to my office and bring the bottle of Glenfiddich 1937 in the shelf, and bring some glasses as well!”

“Yes sir!” Her cold voice responded from the door. 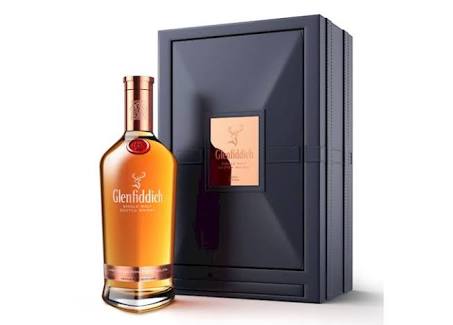 The cosseting smoothness of heated and fiery joy that burned his palette as the eighty-one year old whiskey made its way down his throat was the first of many alcoholic substances to sit in his stomach that night. His colleagues dragged the pathologically shy and usually lonesome James off to a bar then to a club to celebrate his promotion. Seeing as it was a Friday and the Independence weekend, he did not really fight the will of the crowd.

James opened his eyes the next morning feeling lost and disoriented. His head hurt and his eyes felt dry and rough against his eyelids, his tongue felt like a dry towel and his head ached so bad that if felt three sizes too big.

He felt like he was lying on the ceiling and looking up at the spinning floor as barely visible clouds and motes of dust danced across his line of sight. 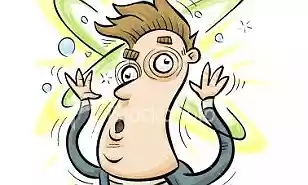 “What the hell happened last night?”

View all posts by Kane